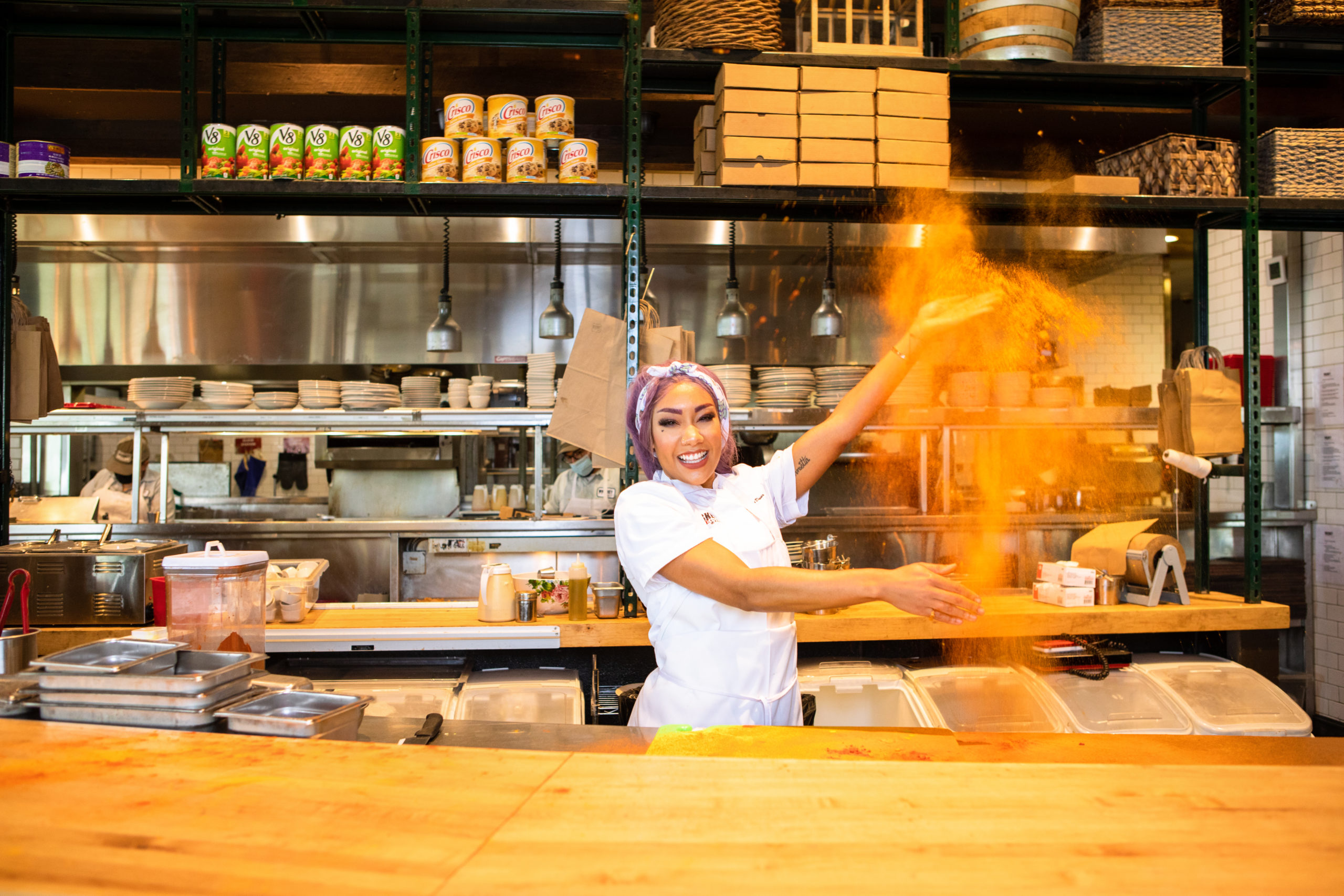 Chef Mary Lou Davis, with her bubbly personality and energetic appearance, received her hospitality degree from the University of North Texas and her culinary degree from the Culinary Institute of America. She worked at Whiskey Cake in San Antonio for four years, where Mary Lou became the first female and youngest head chef in the Whiskey Cake organization because of her hard work and determination. She competed in Gordon Ramsay's Hell's Kitchen, where she placed second. Chef Mary Lou currently resides in California, where she hosts pop-ups and travels cooking for others. 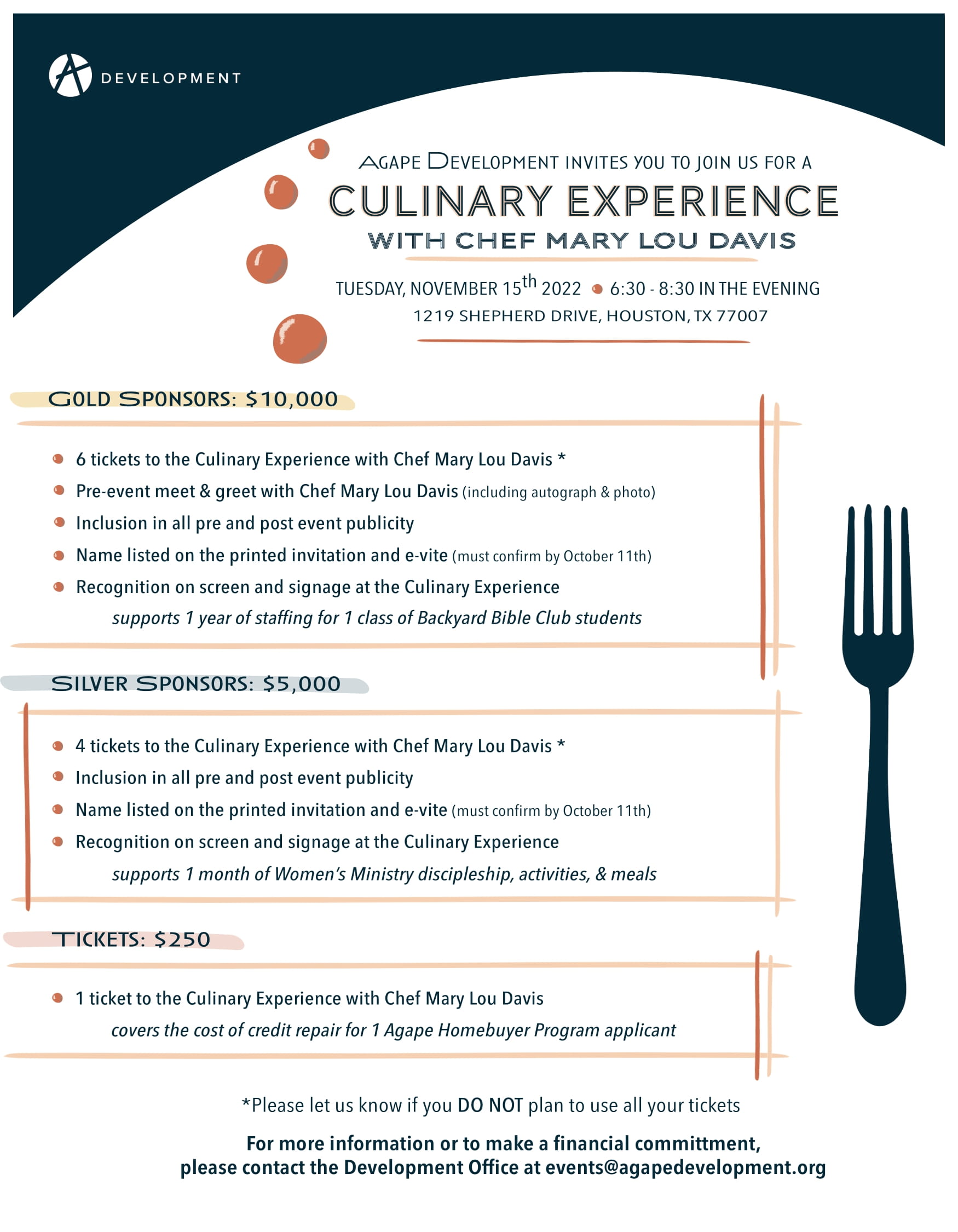 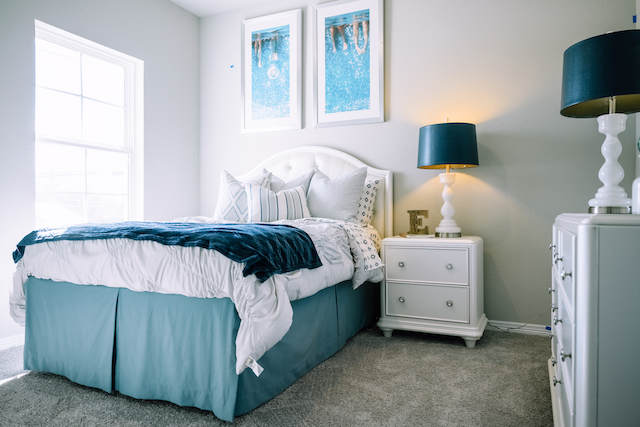 "We're most excited that long-term renters who have lived here for decades will not be displaced as new economic development brings retail, jobs, public works improvements, and increased equity." 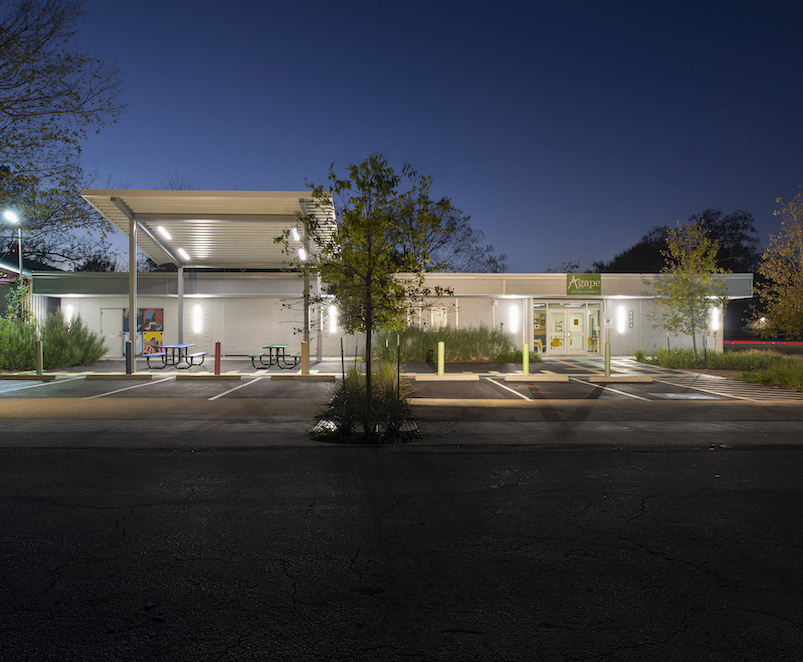 We are a Houston AIA design award winner!

Agape Development received the award for the Renovation and Restoration. catagory 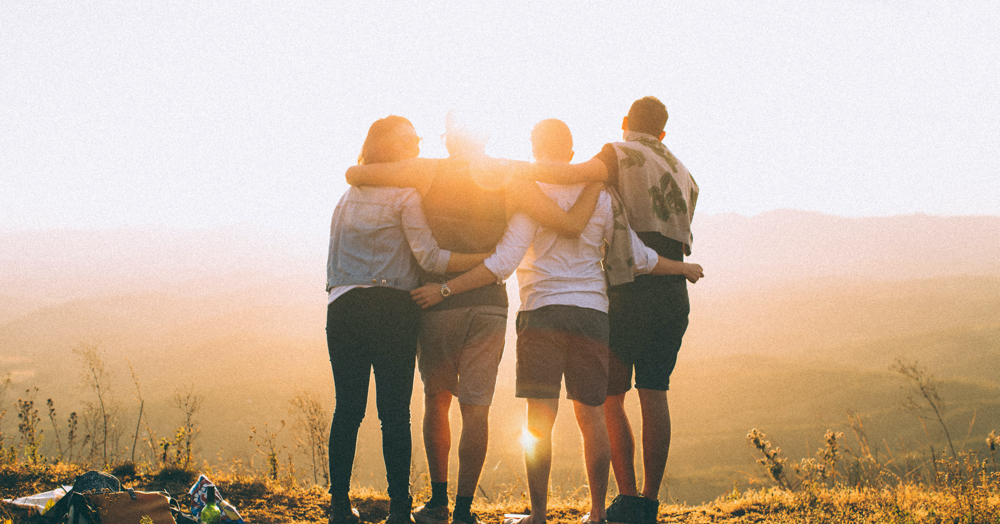 The work must bring people into relationship with the Lord Jesus Christ who loves, saves, heals, forgives, and sends. It is He who will complete the good work of the gospel in each of us.