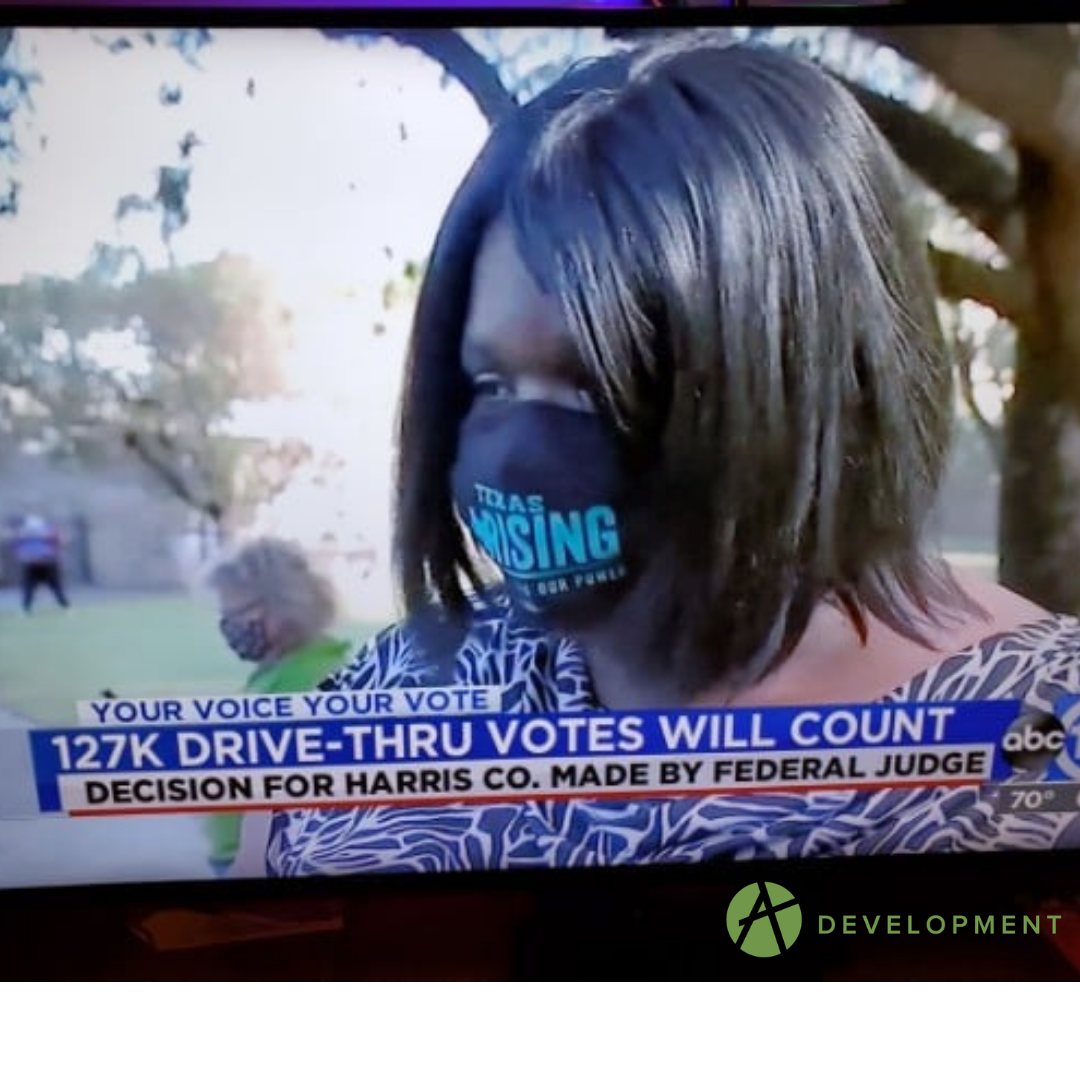 In 2015, Corisha came to Agape Development in search of housing. She applied to the Gateway Housing program and she was accepted into the program. Since that time, Corisha has worked at so many different jobs. If you know Corisha, you know her passion for engagement in the political process. She worked on the first term campaign of Mayor Sylvester Turner as a field representative. If you have asked her about her future career goals, you know she aspires to serve in the highest office in the land, President of the United States.

However, the landscape for working at the grassroots level is neither glamorous nor steady. Corisha has been scrappy and hard working, taking jobs working security at NRG and managing Pizza Hut, not as ends in and of themselves, but as a means to stay connected with campaigning and outreach efforts. She was able to work on the campaign of Lizzie Fletcher through that time period as well.

In 2018, Corisha graduated from Agape’s Gateway Program and went on to work in a variety of seasonal campaign positions, including general outreach for the Democtratic Party of Harris County, the city council campaign of Steve Okoroha, and the presidential campaign of Mike Bloomberg.
‍

In talking with her, Corisha shared some hard lessons learned through all of these seasonal campaigns. Plans change from where they first start and good people have to be able to adapt. Not everything works out the way you want, but you have to be persistent. Hard work alone won’t always get there, but it is essential.
‍

In August of 2020, Corisha secured a full-time, permanent position. She is engaging college students in the political process and helping them organize events and mobilize efforts to have discussions, meet candidates, or learn about issues. Corisha works with campus organizers at University of Houston Downtown, Prairie View A&M, and Rice University. It has been amazing to work full time in politics and get access to 401K benefits rather than being one vote away from losing your job. Corisha has been able to make her car payments, increase her credit score, and begin considering home ownership. When I asked her about her next big goal, she of course said, “Run for office!”  She’s not sure what position and what next educational steps would be beneficial, but the passion lives inside her. She remains positive about the ability of a person to really change a community.

When I asked about what advice she would give to a young person, discouraged about where society is, Corisha was clear. “I would say the same thing I tell my brother: Ask for help. I tell my brother this, don’t let your pride get in the way.  You will always get to the place where you need help. Ask for it, get through that rough patch, and come out a better person.”

Corisha shares that she wants to pay forward all that she was given as a kid. She remembers being involved in the afterschool program of Project Row House, and all the people involved really gave her inspiration. At Agape Development, Corisha discovered a whole new community of people. Corisha said the Agape Community including Jessie, Miss Renae, Abigail, Sosi, and Amanda Craig have done so much to encourage and support her.

This past year, I have taken Corisha up on her advice. When I needed help with a broken down car, I called Corisha for a ride. She excitedly said, “I’ll be right there. Where are you?” As she drove me to the mechanic, she talked about how much she loved her new car because it was reliable and she can help people out. Corisha said that the Agape Community gives her a good feeling, and having a neighbor like Corisha in OST/South Union helping out in so many ways...well that gives me a great feeling. Corisha, we cannot wait to see what you do next.  God bless you! - Kirk Craig, Executive Director 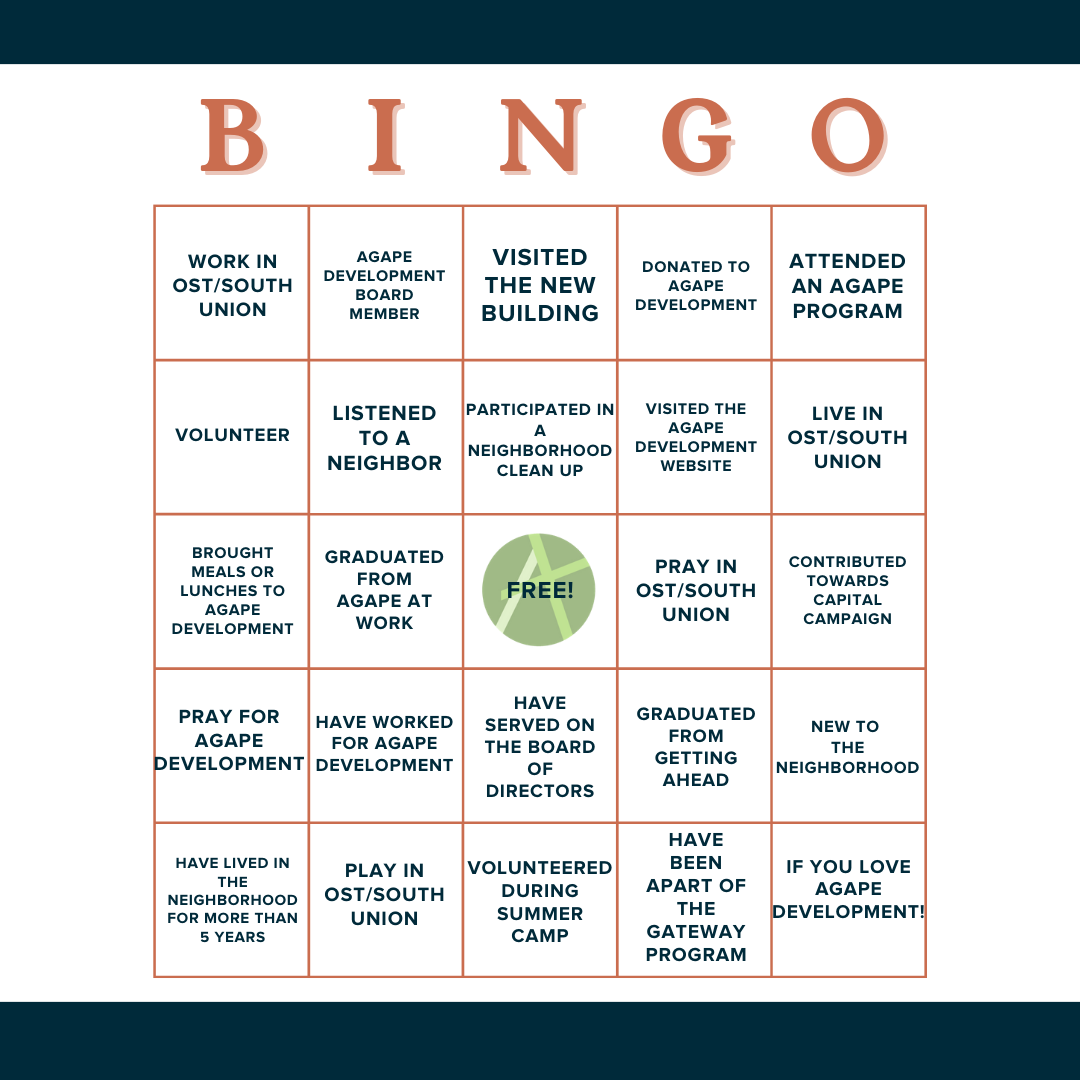 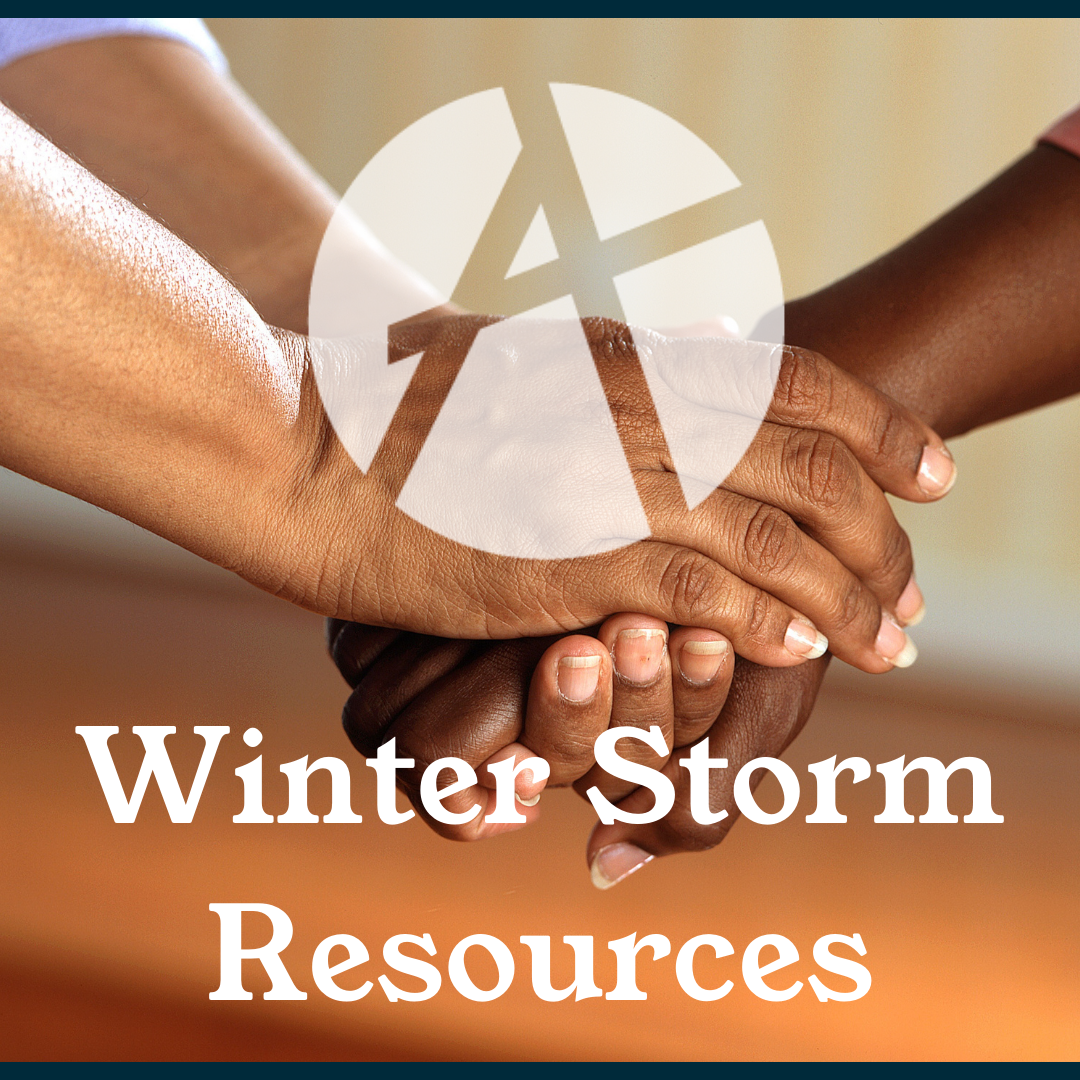 Resources after the Winter Storm

Links to resources available to assist with storm recovery 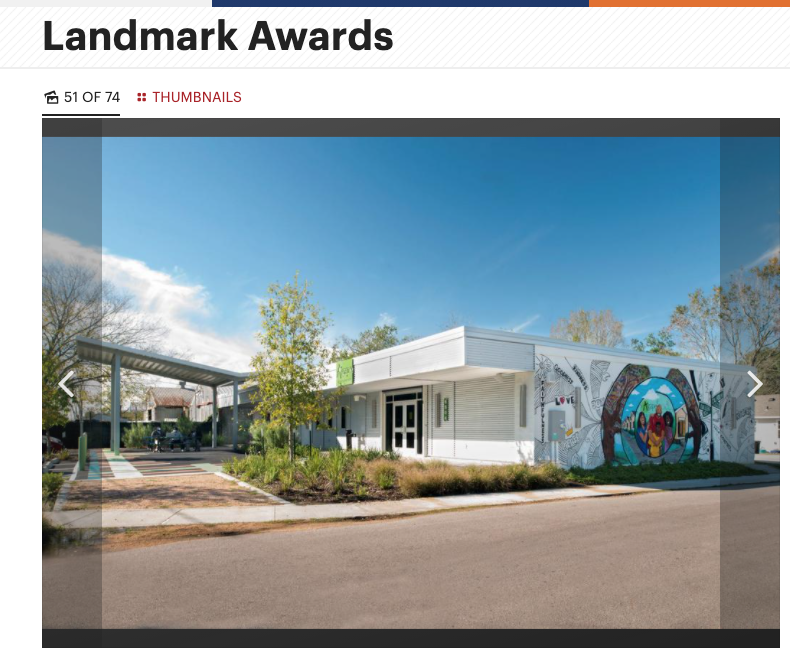 We are an HBJ Landmark Finalist

We are honored to be one of the chosen finalists!